I only really discovered acting in 2010, after moving to Twisp in 2007. A board member of the local community theatre company was giving me a ride to Seattle and told me they were doing "A Christmas Carol."

She said. "You're English! It's Charles Dickens. You have to be in it."

It was a gateway drug. I have since acted in a bunch of plays, and written, directed, produced and designed plays with High School students, and stage managed plays for The Merc Playhouse in Twisp. 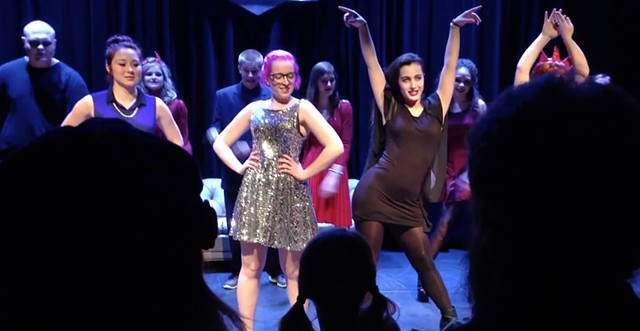 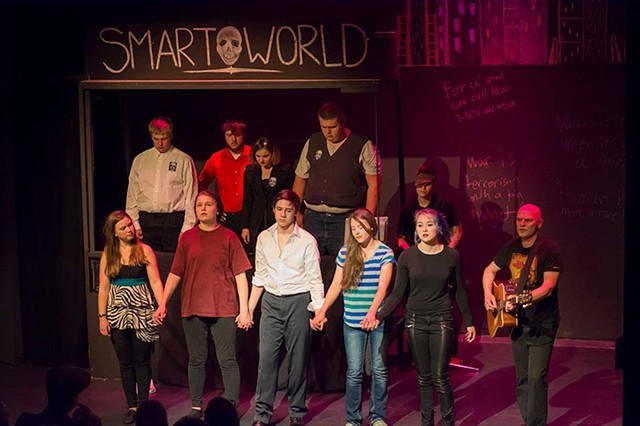 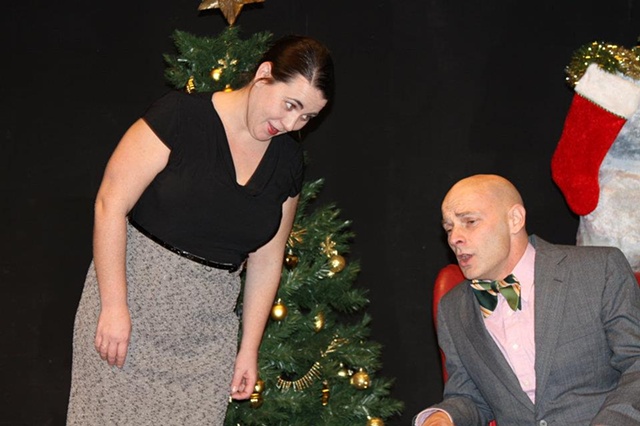 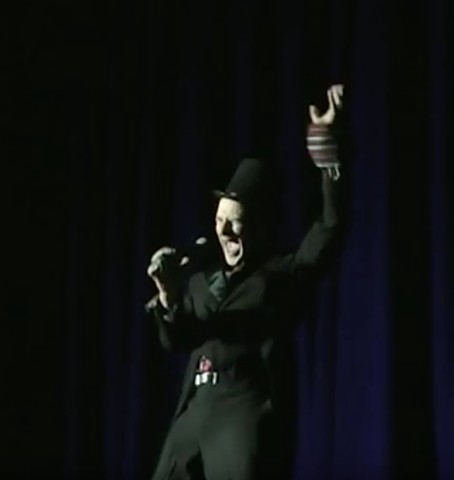 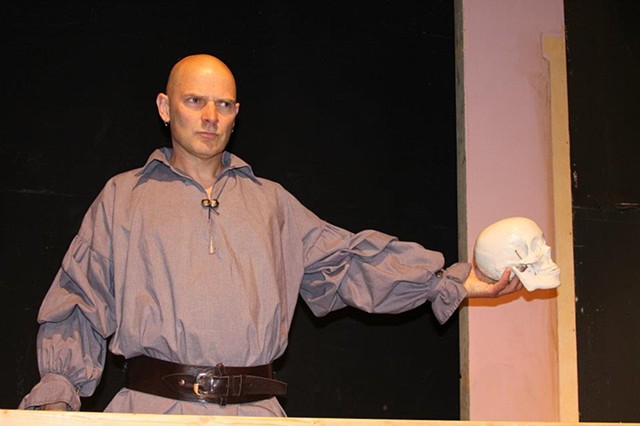 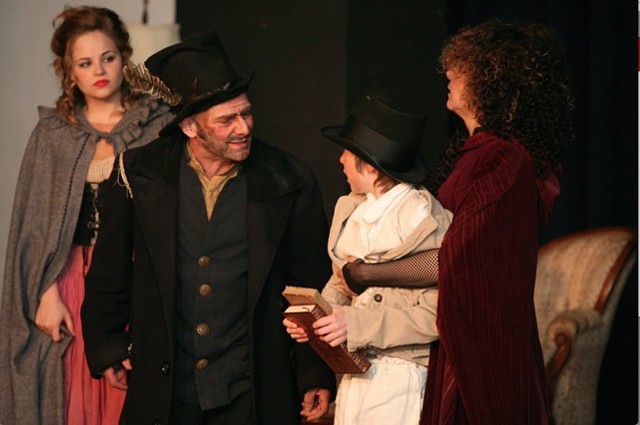 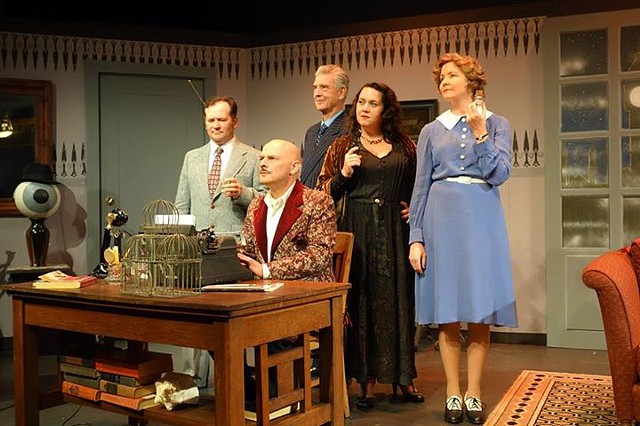